Paul praised some of the poorest and most persecuted believers in the New Testament for their generosity. He said their giving had abounded … in riches to the point of overflowing. How could it be that people with nothing had so much to give?

Grace from God gave them opportunity, joy, and (somehow by God’s grace) even resources, because they were pleading to take part in the collections for their brothers and sisters in Jerusalem.

Let’s back up to about two years before this happened. It was about 52 AD in Macedonia, and the Apostle Paul had stopped for the night in Troas, on the eastern coast of the Aegean Sea. His travel plans to visit churches in Asia were interrupted by a vision. A man from Macedonia was imploring him, “Come to Macedonia and help us.” The Holy Spirit wasn’t allowing Paul and his travel companions to go anywhere else, but this way opened up, so they left Troas (Acts 16:6-10).

They sailed across the Aegean Sea and began planting churches around Macedonia in cities with names you will probably recognize. Macedonia became home to a number of the early churches Paul writes and mentions in his letters – Philippi, Thessalonica, and Berea.

These young churches were sorely persecuted from the time they came to faith, and it had left them financially bereft. The Bible says they were experiencing “down to the depths” poverty (2 Corinthians 8:2), yet their compassion for the persecuted Jewish believers in Jerusalem, and their willingness to act on it, became an example of generosity to the whole body of churches. 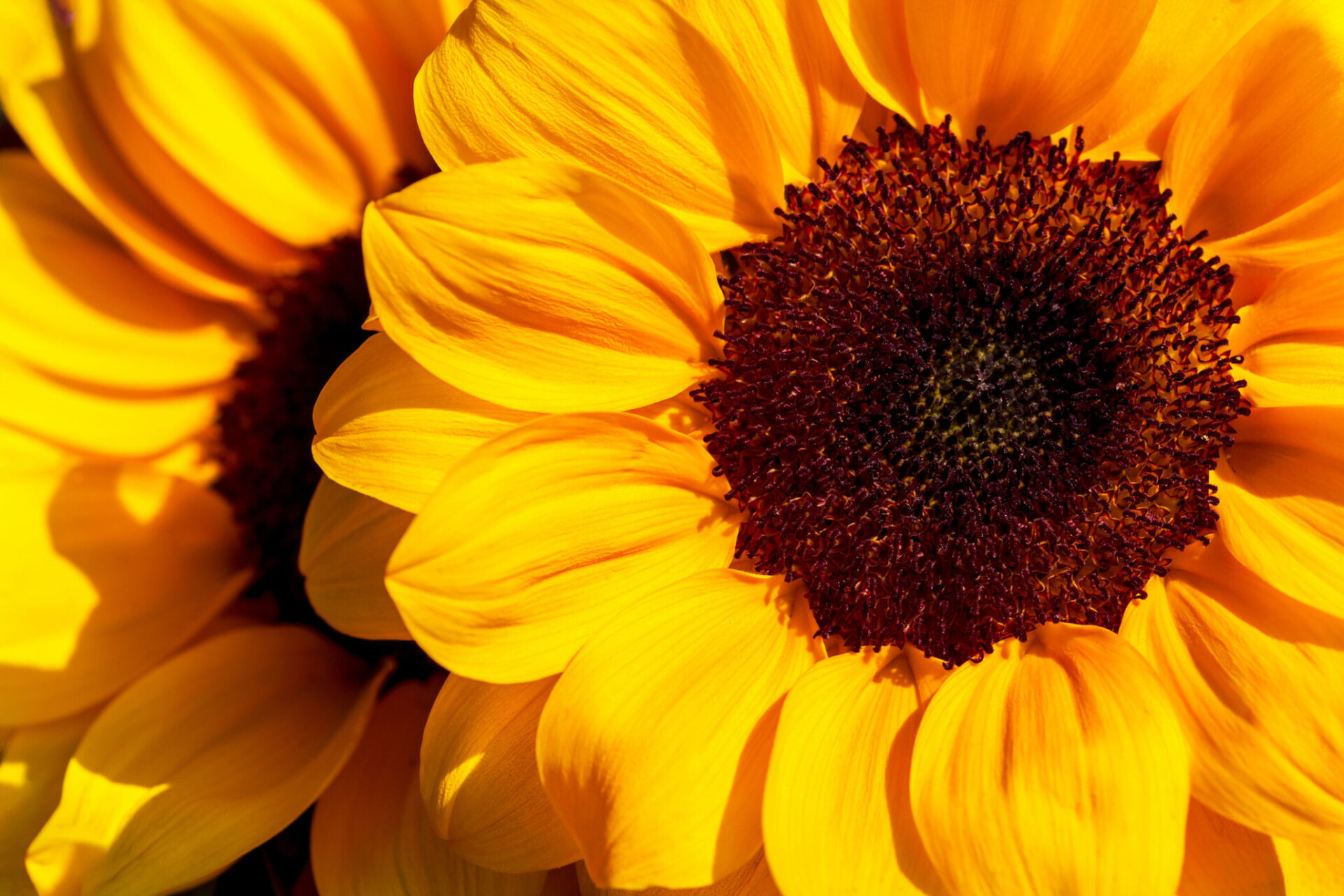 The elegance and complexity of God's creation are everywhere, even down to the mathematical sequence that forms a pinecone or the center of a sunflower.

What follows the story of the Macedonians’ amazing generosity is Paul’s equally amazing treatise on giving. It starts with plain common sense (2 Corinthians 9:6) and expands like the Fibonacci sequence.

The Creator God, who formed this world with incredible mathematical complexity, doesn’t play by his own mathematical rules. In this world God created, 10 – 1 = 9. If we needed all 10 of something, there would be a problem in giving one away. But in God’s economy – the economy that fed 5,000 with five small loaves of bread and two fishes, 10 – 1 = 10+. When we give something to God, we don’t lose. We gain something – the privilege of participating in his work, the sheer joy of giving, and, ultimately, the blessing of fellowship in eternity with those who benefitted from our gifts.

What we need to remember, though, is that all the resources in the world belong to God, he is generous, and he desires not only to provide for our needs (Matthew 6:31-33), but even to reward our generosity with the ability to be more generous. What God calls us to do (even when it’s giving), he also empowers us to do:

Want to be more generous than you already are? Ask God to make you able, but remember that the purpose of him giving more is to fulfill your desire to be generous, to increase the amount of people who see Jesus because of your giving, to produce thanksgiving, bringing praise to his name, and filling hearts with joy.

This welling up of generosity (8:2) is a pattern. We saw it with King David and his people (1 Chronicles 29), and we see it in the Macedonian church. It spread to the other churches in the first century. Maybe it could spread to, and then through, us as well.

Our understanding of 2 Corinthians 9 needs to be backed with some good theology. God makes us some amazing promises, and he invites us on a journey of learning to trust him and share with others. But we should be wise.

Research by Lifeway in July of 2018 showed that the false teaching called the “prosperity gospel” is proclaimed in four out of 10 churches in America. This teaching takes promises like the ones in 2 Corinthians 9 (and others) too far, and it mixes them with some further misunderstandings of Scripture.

To be clear, the idea that we give in order to receive material blessings from God is completely wrong, and it’s dangerous. If this is our motivation, we are misled. We have missed the point of verse 11, which says that we are given more so that we can give more: “You will be enriched in every way to be generous in every way …”

God has promised to meet our needs, to provide for us and bless us. But he did not promise to make or keep any of us financially rich. The text doesn’t say anywhere that he gives so we can keep more for ourselves. We will never be able to give so much to God that he becomes indebted to us. Aside from material wealth, we have already been given a gift so great we can never come close to repaying it (John 3:16).

Proverbs 19:17 shows the principle that, when we show kindness to the poor, we are actually showing kindness to God. In Matthew 25:40, Jesus says that what we do for the people who are considered to be “least” among men, we are actually doing for him. When we desire to give, we show love to those Jesus loves and are ultimately loving Jesus himself.

And anyone can do it. The Macedonians were what we would call “dirt poor,” yet they were still able to give. God fulfilled their desire. If you are eager to give more, he may just fulfill your desire too. We pray, along with the author of Hebrews.

Jill Foley Turner is Managing Editor at the National Christian Foundation (NCF). She has a degree in journalism with a specialization in content strategy and brand marketing. She has been a Bible curriculum writer, freelance journalist, and developmental editor for more than 20 years, working with organizations like Reflections Ministries (Dr. Kenneth Boa), Orange (non-denominational), Bible Study Media (Episcopal Church) and The United Methodist Committee on Relief and Global Missions.