The IRS has started accepting returns, and tax season is officially underway. Almost all of the Tax Cuts and Jobs Act (TCJA) changes that will affect individual taxpayers kick in starting with your 2018 Form 1040. So here are the 10 changes that are most likely to affect your return.

As did prior law, the TCJA has seven tax rate brackets. But five of the rates are lower. Here are the 2018 rates and brackets. 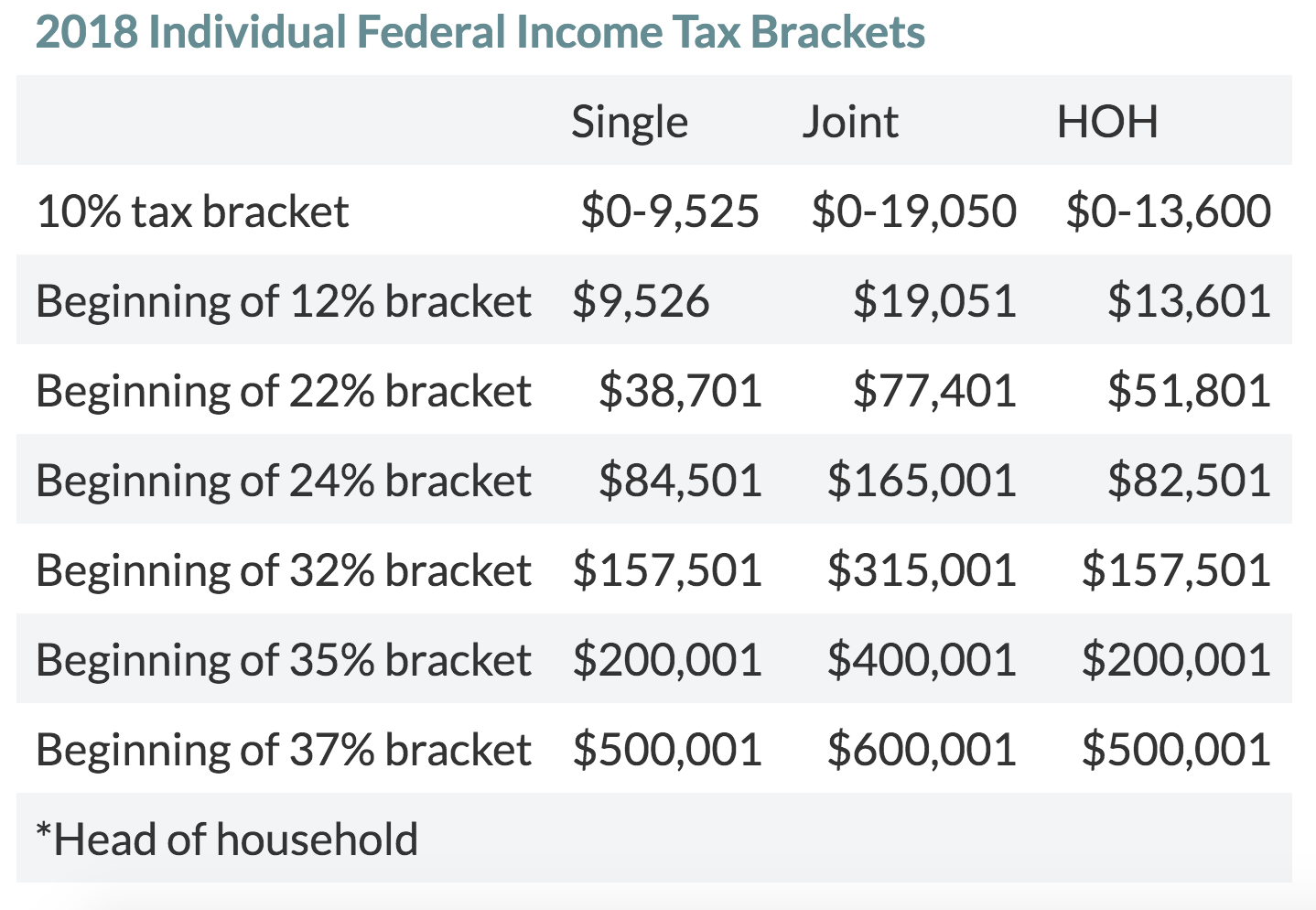 2. Much bigger standard deductions but no more personal and dependent exemptions

Additional standard deduction amounts for the elderly and blind are allowed by the TCJA, as under prior law.

Special report from Beirut: “This is not just another bombing”

How pro athletes are empowering female and minority entrepreneurs

How Christians are hacking their way to coronavirus help

Millions had risen out of poverty. Coronavirus is pulling them back.

Want to honor a special mother in your life?

Easter was the Bible app’s biggest day ever

Editor's note: Stories appearing on NCF's website from third-party contributors are intended for informational purposes only, and we do not endorse or approve the content, services, products, or theological teachings they contain. Any questions or concerns may be directed to the original publisher of such third-party content.