It’s an axiom of modern missions that quickly sums up where remaining missions work needs to be done: All the easy places are taken. There is a reason the unreached and unengaged people groups (UUPGs) still do not have access to the good news.

First, these people groups who do not know of Jesus are typically in areas where the church is persecuted, or they are geographically isolated. Frequently, these UUPGs are high in the mountains, in the middle of deserts, hidden in jungles, lost in urban slums, living a nomadic lifestyle, or living on small islands in the middle of vast oceans. And reaching them will not be easy for a variety of reasons: persecution from governments, hostility from locals, dangerous roads, wars, politics, local crime, terrorism, or extreme weather (just to name a few).

So, many Christians are risk averse and are not willing to go to these people. It may also be true that other Christians are perhaps foolhardy. It became clear in November 2019 when All Nations missionary, John Chau, was killed while trying to reach the North Sentinelese people that there was widespread disagreement among Christians about his mission. Many condemned John Chau, and a few others praised his courage; but few seemed to think critically through the issues involved or ask questions about the details.

We need to think about the risk and count the cost, as Scripture commands (Luke 14:28).

Lessons on risk and counting the cost

What does the Bible have to say about risk? How can agencies and local churches respond with wisdom but also with obedience to the Great Commission? How do we balance both safety for missionaries and compassion for those without access to the gospel?

It has become clear that not all Christians have the same understanding of missions. Therefore, we must always clarify our assumptions. Let me share mine: 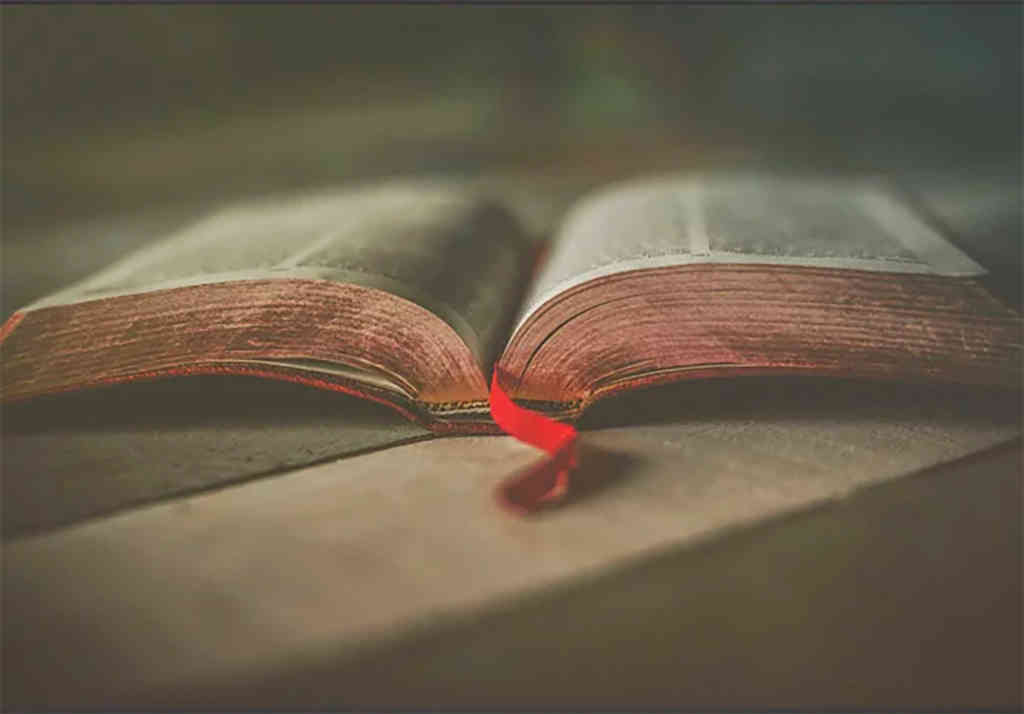 Risky business in the New Testament

When Jesus sent out the 12 on a mission trip in Matthew 10, he gave one of his clearest teachings on suffering and persecution. From the beginning, the concepts of sending, going, and suffering were united in Jesus’ actions and teaching. For example, Jesus ‘promises’ the apostles that they will suffer and be arrested for his name, be betrayed by their own families, flogged, and battle fear. He encourages them to flee and to stand firm, a balance that has been difficult for believers to understand ever since. He also makes clear that if believers love their families more than him, refuse to take up a cross, or try to cling to their life, this is not walking in the way (verses 37-39).

The disciples and the early church embraced risk. Peter and the apostles directly disobey the governing authority of their day (Acts 5:28-29), and although angels had previously released the apostles from prison, in this case no angels rescued them. As a result of their arrest, the apostles were flogged by local authorities. Peter had watched Annas and Caiaphas arrest and execute Jesus (through manipulation of Roman authorities); so, the apostles knew the risk of their disobedience. But they chose obedience to God rather than humans anyway. Later, Peter reminds the believers not to be surprised (i.e. to see as normal) when fiery trials come upon believers (1 Peter 4:12).

The early church didn’t always agree about what was appropriate risk. In Ephesus, Paul wanted to appear before the crowd, despite the obviously dangerous uproar going on. The disciples and Paul’s friends, tried to talk him out of it (Acts 19:30-31). In the end, it seems they came to agreement, and Paul doesn’t address the crowd. But the disagreement among well-intentioned believers about risk is remarkable.

Just a chapter later, in Acts 20, Paul resolutely heads towards Jerusalem. He knows that prison and hardship await him there, but he considers this a cost worth paying in light of completing the task that the Lord had given him (Acts 20:22-24). His decision caused the believers to weep, to embrace him, and even to grieve (Acts 20: 37-38). After Paul began his journey towards Jerusalem, he then received a prophetic word from Agabus. Agabus prophesied that Paul would be bound and handed over to the Gentiles (Acts 21:11). Paul went anyway!

Interestingly, Agabus didn’t finish his prophetic word by urging Paul not to go to Jerusalem. In fact, from the text, we know that none of what Agabus is saying is new revelation to Paul. However, when the people heard this, they begged Paul not to go to Jerusalem (Acts 21:12). The people seemed to draw the conclusion that danger meant that Paul should not go, but this is not what Paul concluded from the exact same prophetic word. In fact, Paul told the people that they were breaking his heart with their weeping and that he refused to be dissuaded by them (Acts 21:12-14). Paul knew the danger and felt sure he was supposed to go to Jerusalem anyway.

Sometimes I wonder what that same scene would look like if it had taken place in my church or in my missions agency? It is clear from the text that sincere believers did not understand or embrace risk at the same level. I wonder if my church or agency would conclude that Paul had made a mistake when he eventually did get arrested. Would we lament the “loss of a great leader?”

I wonder if my church or agency would conclude that Paul had made a mistake when he eventually did get arrested.

I often wonder if we would simply call him “stupid” and shrug our shoulders when he did finally lose his life. Knowing that Paul had been warned over and over again, I wonder if we would have refused to send him at all, or maybe asked him to disobey God’s plan for him to suffer for the name of Jesus.

How can missions agencies and local churches respond to risk? If the church simply adopts the attitude that no risk is acceptable, this denies the example of Christ and the apostles. However, simply running headlong into risk and danger without doing what we can humanly do is not honoring to God either.

Proverbs 14:16 says “The wise are cautious and avoid danger; fools plunge ahead with reckless confidence.” How do we balance wisdom and risk aversion? Here are a few ideas:

These are not easy decisions or discussions. However, they are necessary and honoring to God and to the peoples of the world who have not yet had a chance to hear about Jesus. Decisions to embrace risk involve loving others more than we love ourselves. They are not decisions to be made lightly, but increasingly agencies and local churches will be choosing to send their loved ones into danger for the sake of the gospel. Let us do so with wisdom and boldness for the glory of Jesus Christ.

Sue Arnold (a pseudonym) has been serving in missions for more than 20 years. Most of her field service has been in areas where Jesus is not known and where persecution is high.

The Lausanne Movement connects influencers and ideas for global mission, with a vision of the gospel for every person, an evangelical church for every people, Christ-like leaders for every church, and kingdom impact in every sphere of society.

The first finish line: Believers in every nation