Australia is suffering from the worst fire in its history. The toll it’s taking on human and animal life – not to mention the environmental and economic toll – is rising, with almost 25 million acres lost. Some towns have been burned almost completely to the ground, others evacuated and waiting.

The Blue Mountains, part of the Great Dividing Range that separates Sydney and other eastern cities from the west of Australia, are known for their dramatically beautiful scenery. Sandstone formations stand just above the blue-green treetops of Eucalyptus forests. Now about 10 percent of the Blue Mountains’ forests are gone, and 20 percent of their World Heritage Centre – home to a substantial number of rare and endangered species, many of which exist only in Australia – has been lost.

This is the worst fire season Australia has ever experienced.

As Americans look on from a great distance, it’s hard to take it all in. As a comparison, we can look to the worst fire season we have seen in recent years. Fires which burned up and down California’s coast destroyed a combined area of 1.67 million acres in 2018, the state’s worst year on record. Fires in the Amazon this year have burned 2.2 million acres. In Australia, the fires have burned more than 10 times as many acres – acreage equalling almost the size of the country of England.

Quality of life is declining for many, even those outside of affected areas, as smoke wafts over the country and air quality levels reach 11 times what is considered hazardous. At least 25 people and more than a billion of the country’s animals are dead, more than 3,000 homes have been lost, and many farms which produce the country’s local food have been decimated.

Most farmers also serve in the Rural Fire Service (RFS), a volunteer group defending their farms and beyond, especially in sparsely populated areas where county fire services cannot reach but where hazardous fire conditions are high. Brad Shephard (also known as the Farmer from Down Under) is among this brave group of volunteers. He is on the ground fighting the fires and has provided us with the pictures in our story today. You can read about the fire from Brad’s perspective in the captions of the photos below.

It’s raining in Australia this week, and we can pray for more rain. But even after the fires have all been extinguished, it will take years to rebuild and regrow what has been lost. Scroll through to learn more about the situation from Brad and see what you can do to help victims of this unprecedented natural disaster.

Here’s how you can help today:

If you’re an NCF giver and would like to make a difference and support victims of these devastating fires, you can recommend a grant from your Giving Fund to support charities working on the frontlines.

If you don’t have a Giving Fund, open one today in minutes.

To help you give safely, easily, and efficiently to international charities, NCF works with the TrustBridge Global Foundation. Visit them online at TrustBridgeglobal.com, or learn more about international granting at NCF. 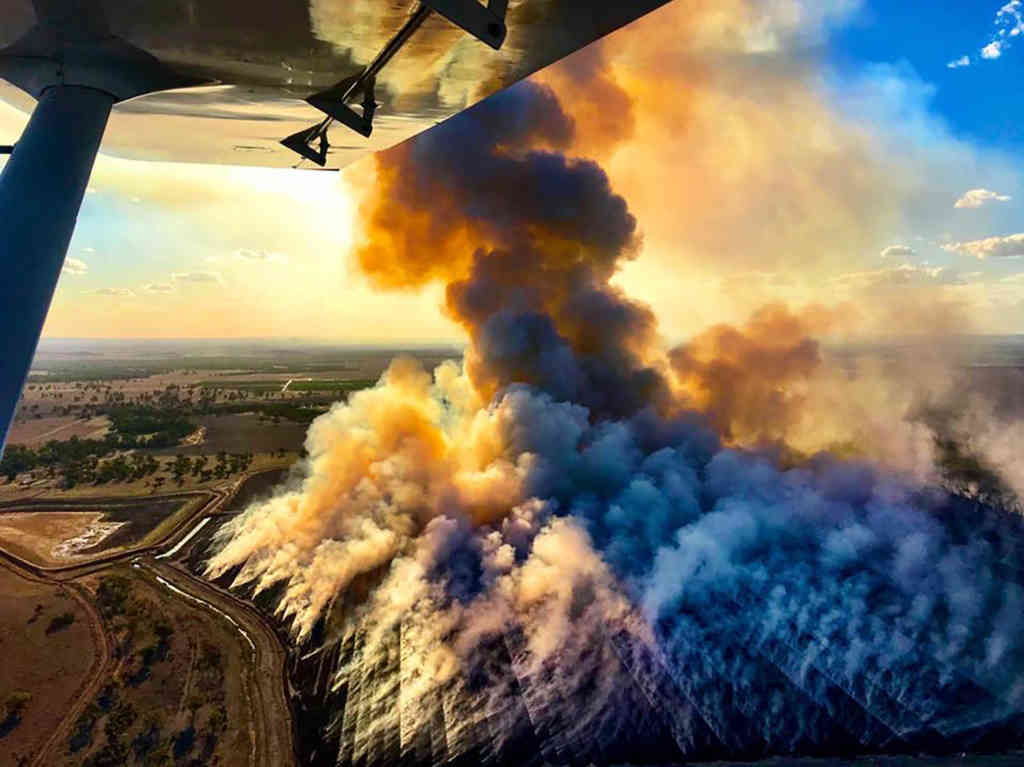 All photos are property of Brad Shephard and used here with permission.

NCF is a charitable giving ministry that provides innovative, tax-smart giving solutions for Christian families and their advisors. Since 1982, we’ve sent more than $15 billion in giver-recommended grants to 71,000 charities at work in disaster relief, Scripture translation, adoption, homelessness, education, and countless other causes. 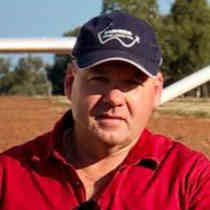 Brad Shephard is a grain farmer from central New South Wales, Australia and a member of the Rural Fire Service. Flying and photography are his passions.